Kyasanur forest disease (KFD) is a tick-borne illness that was once restricted to the southern Indian state of Karnataka. It was first detected in the 1950s from Karnataka’s Shivamogga district, in the forest of Kyasanur, after which it is named. Back then the local community, noticing that monkeys were dying and making humans sick (whoever came in close contact with the sick monkeys), dubbed it the ‘monkey fever.’ But monkeys themselves, like humans, are hosts; the actual causative agent of KFD is a virus carried by ticks.

KFD rears its ugly head post-monsoon when young ticks, called nymphs, actively look for warm-blooded animals to attach to and feed on. With the bite of an infected tick, the virus gets into the bloodstream of humans, causing fevers, headaches, bleeding and, in some cases, death.

Over the past decade, KFD has been reported from the states of Maharashtra, Goa, Kerala and Tamil Nadu – outside its original range in Karnataka. In Maharashtra, it was first documented in 2016.

Now, a team of researchers from the National Institute of Virology, Pune, have investigated the 2016 KFD outbreak in Maharashtra and found that it may not have been the first episode of KFD for the state. 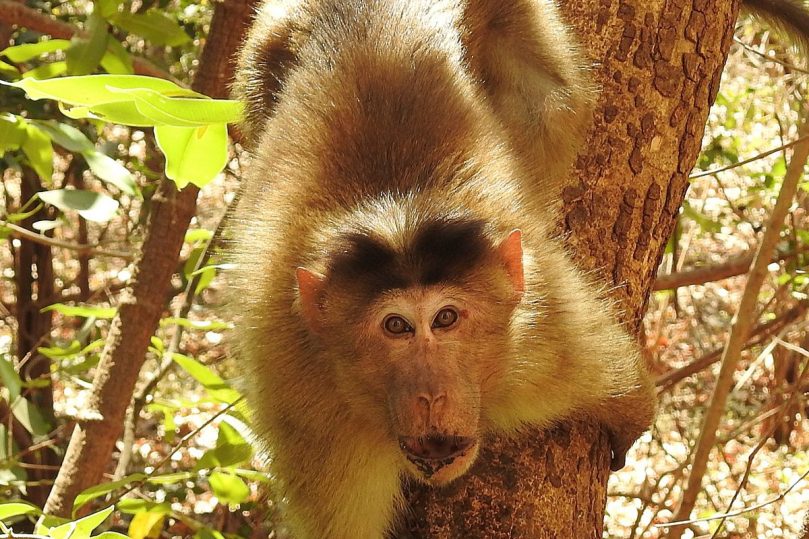 First, the researchers estimated the KFD prevalence in Dodamarg cluster of villages at Sindhudurg district in Maharashtra. Using data from house-to-house surveys conducted by health workers and patient records from hospitals in the district, they shortlisted 488 individuals whose symptoms matched with that of the disease.

They further screened these individuals and confirmed 130 to be KFD-positive. Three of the 130 patients died. A vaccine against KFD is available but none of the patients had received it.

When researchers looked at the possible reasons for the patients’ exposure to ticks, they learnt that vocation and living conditions had a major role to play. About 93 percent of the KFD-infected patients had visited the forest in Dodamarg before coming down with the disease. They had ventured into the forests to work in cashew, betel nut or coconut farms, to collect firewood or to graze their cattle, and likely got bitten by ticks there.

According to the Indian Council of Medical Research (ICMR), “clearing of forest area for cultivation causes changes in tick fauna and is considered as an important risk factor for outbreaks.” 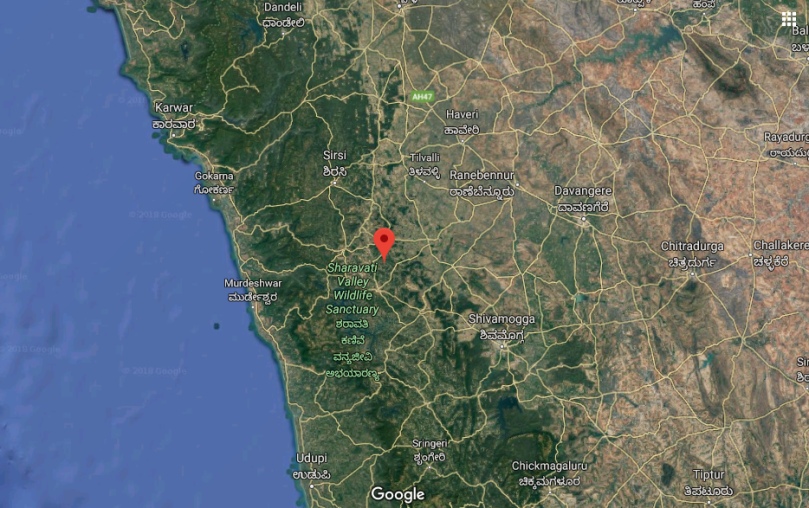 Incidentally, Dodamarg borders Goa, where KFD struck in 2015, and Karnataka, where it continues to prevail. Its forests are also home to the red-faced bonnet monkey (Macaca radiata) and black-faced langur (Semnopithecus entellus) – species that are susceptible to monkey fever. “It is possible that the monkeys carry and spread ticks around when they move from one forest of the Western Ghats to another,” said researcher Pragya Yadav.

Monkeys do not play a direct role in the transmission of KFD, which is not aerosol-generated, Yadav clarified, but they do act as hosts. After a monkey dies from infection, the ticks drop off and scramble to find new hosts, which could be humans. “When they find a warm-blooded animal, they run like crazy creatures because they want to suck its blood.”

Sick of ticks before 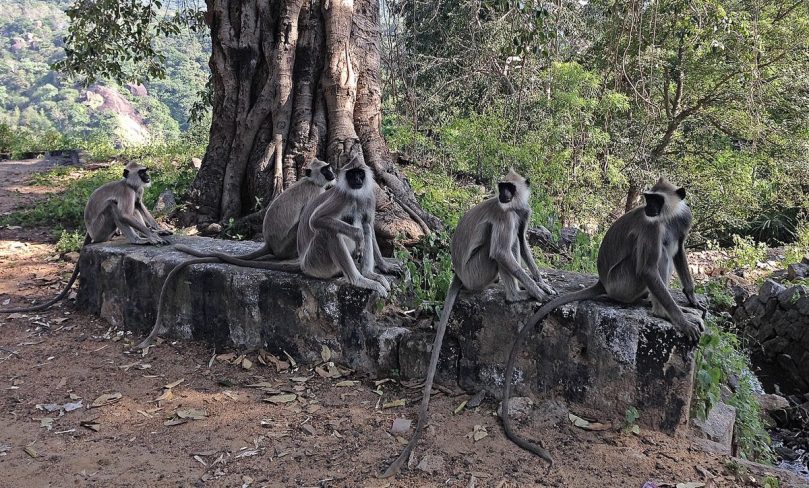 The antibodies persist for at least two years after a tick bite, according to Yadav. This means that the two areas had been exposed to the virus before and 2016 was not the first time that Maharashtra had had a KFD outbreak. The previous cases probably went undetected, Yadav says, indicating that many people got tick bites, recovered and were doing fine.

Yadav’s analysis of the 2016 outbreak was published online earlier this year. New cases of KFD continue to emerge everyday from the region as we near the middle of the peak season. Not only this, the virus seems to be spreading geographically as well. During 2016–17, Yadav says, already many villages of Sindhudurg were affected but now it’s being detected in more villages.

(I wrote this piece originally for Mongabay-India.)